Our cultural experiences typically occur within the context of our tailored sessions for the higher education, not-for-profit, government and corporate sectors. Content emphasis varies according to your nominated cultural experience. Broadly, they are designed to; 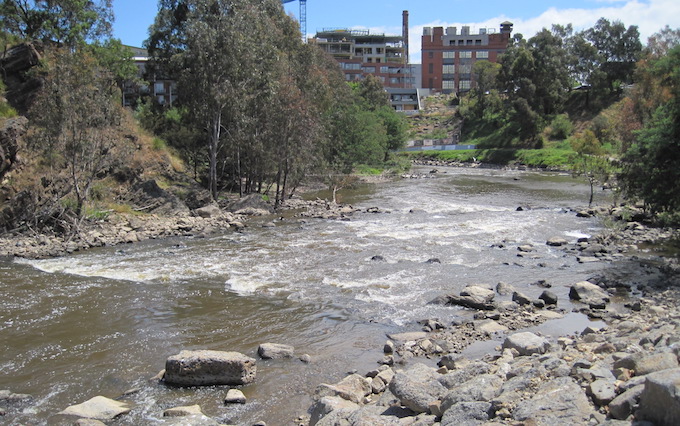 Take a guided walk along the banks of the Birrarung (Yarra River) to Dights Falls, a highly significant site for our people. Along the way learn about our rich past, present and aspirations for the future. 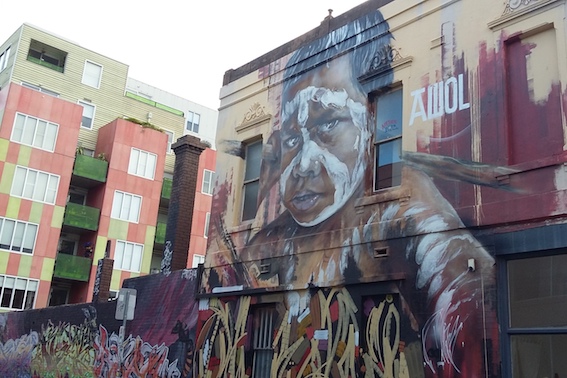 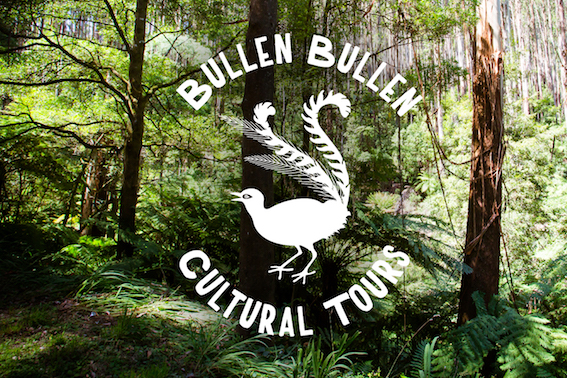 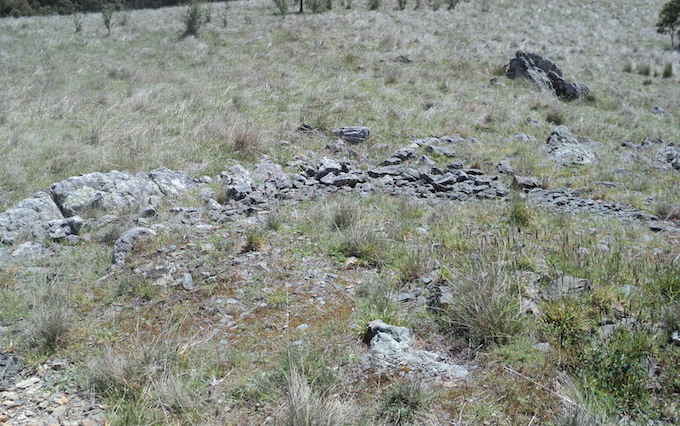 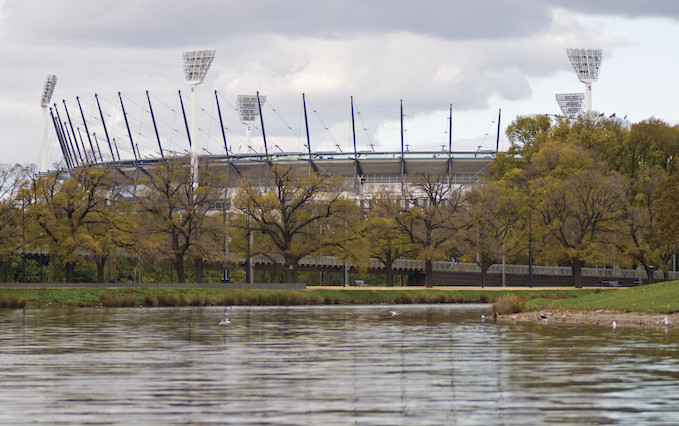 Join us on our inner city bus tour and see through the urban veil to reveal the essence of our homelands.